The Melbourne suburbs where you can still buy a home for less than $500,000

Property punters with a sub-$500,000 budget would do well to zero in on such Melbourne suburbs as Cranbourne West, Cranbourne East and Clyde North, new data suggests.

All have affordable housing options and a $500,000 budget can easily secure a recently constructed four-bedroom, two-bathroom house with a double lock-up garage on a 500-square-metre block.

There’s a catch, of course. These areas are 40 to 50 kilometres south east of the CBD, a big commute by anyone’s standards. 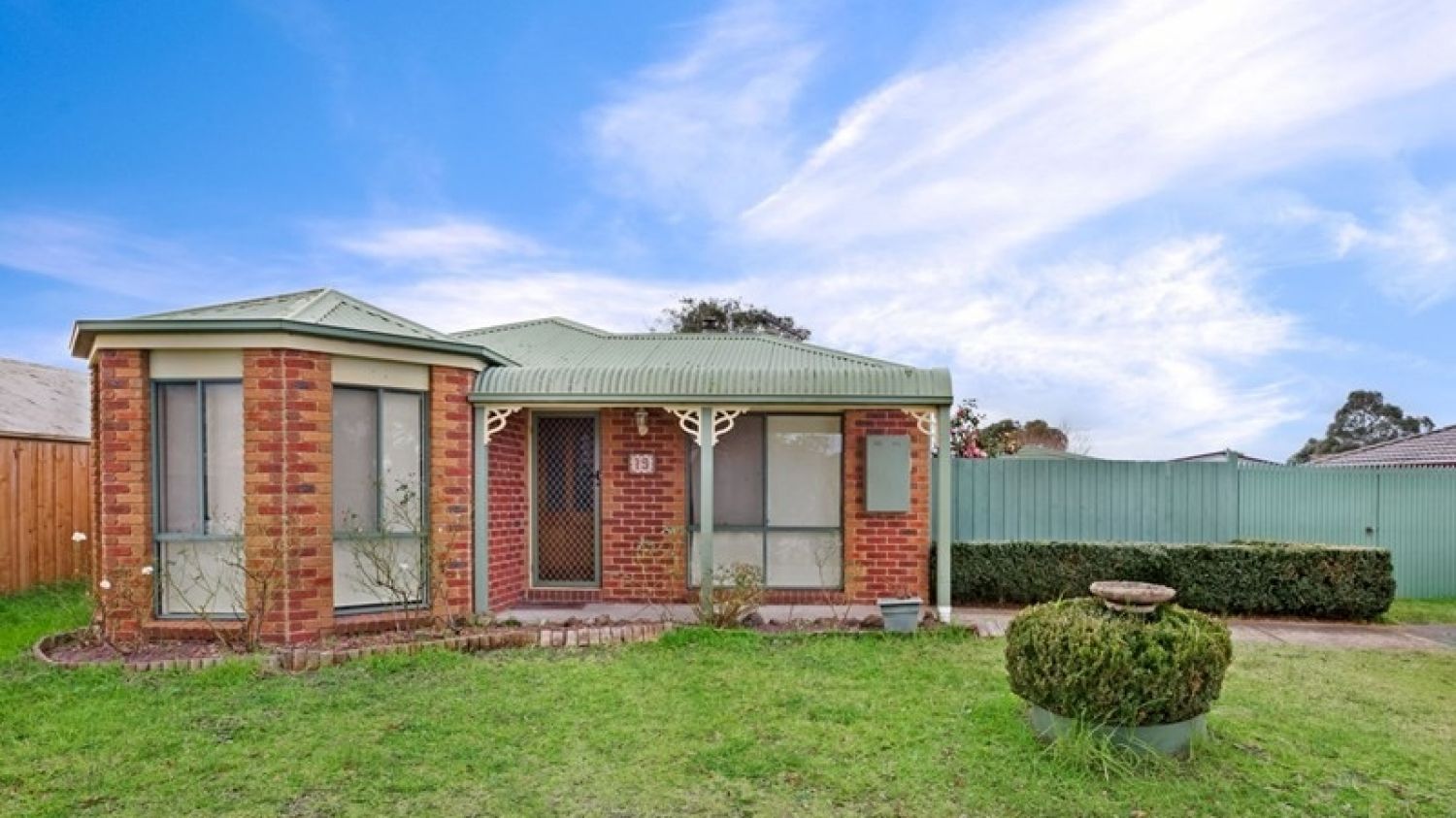 This house in Cranbourne West is currently for sale for $429,000 on Domain.com.au.

But according to a report on how to best spend “a lazy half-million” by valuers Herron Todd White, buying in the outer south-east is one of the most appealing options for first-home buyers and young families searching for more space.

The national valuer company asked its team of professionals to report back on the best $500,000 purchasing options. The south-east came up trumps for freestanding houses.

“Whilst a large portion of the region is still developing, government investment in the area is certainly evident with planning for new schools, major roads and public transport all in the pipeline,” the Herron Todd White report notes. 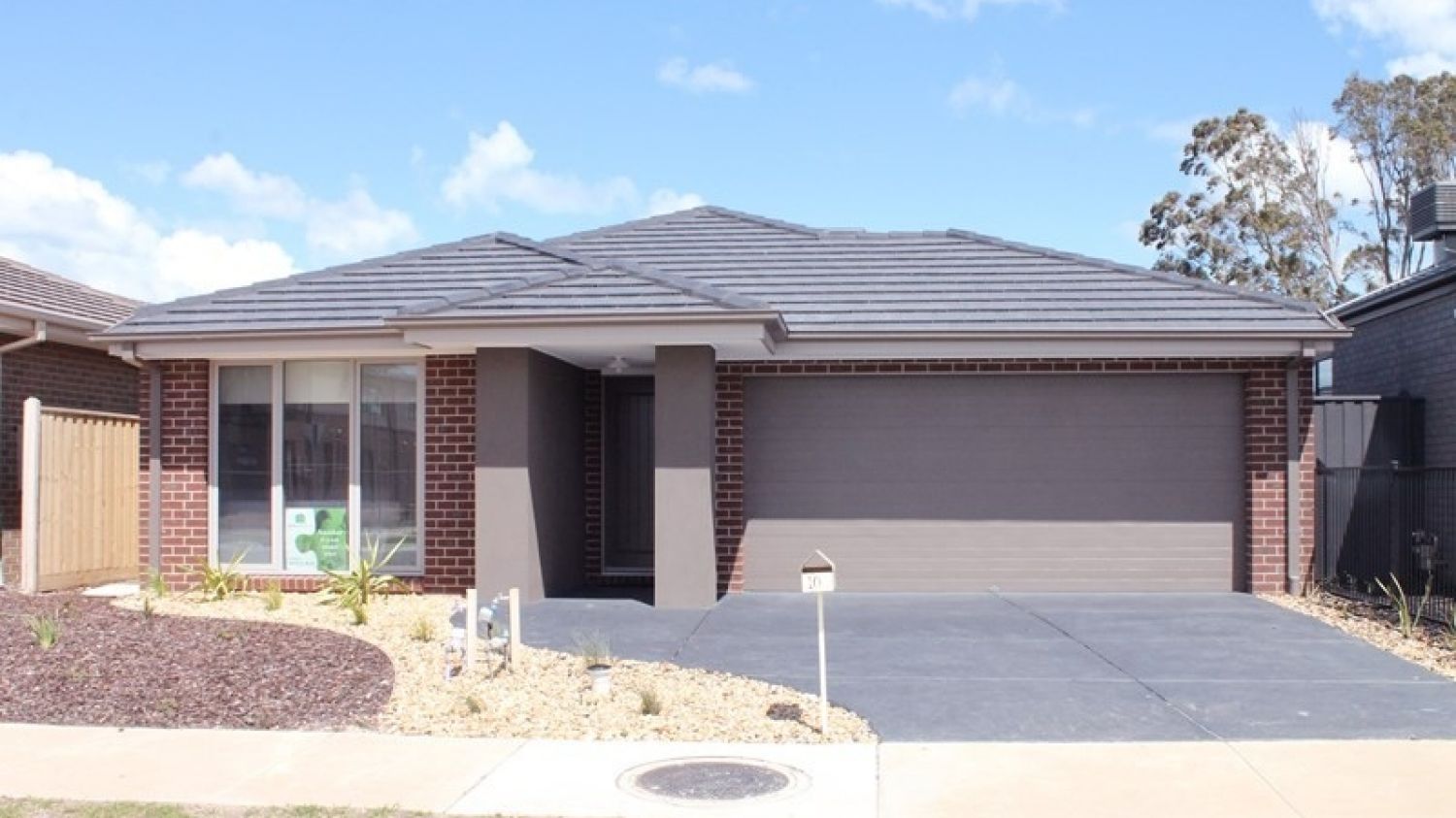 This recently built home in Clyde North is listed for $459,000 on Domain.com.au

There are encouraging trends in Melbourne’s west, too. The western suburbs are seeing a large selection of new housing estates open for business, which can give the upper hand to entry-level buyers.

The report says that areas such as Tarneit, Wyndham Vale and Werribee continue to provide people with the opportunity to purchase a block of land and build their own homes within the $500,000 range.

“However, in comparison to a year ago, although building costs have remained relatively steady, land prices have increased slightly,” it says. “As a result, in comparison to 2016, the purchaser’s buying power has decreased marginally.” 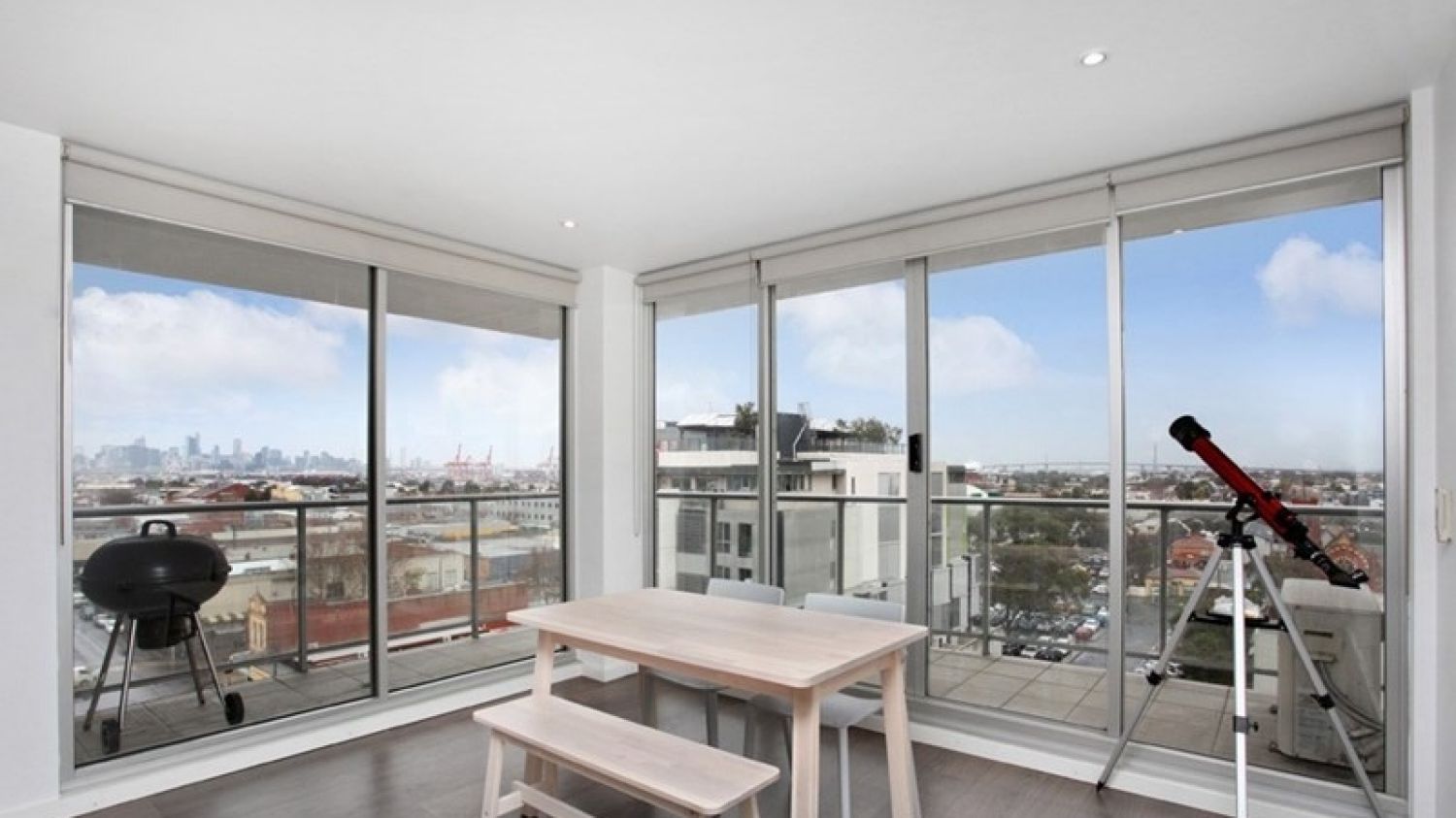 For $500,000 you can comfortable purchase an apartment in Footscray – a popular choice for investors. Photo: Jas Stephens Real Estate

Barry Plant director James Hatzimoisis, who operates in Taylors Lakes and other locations in Melbourne’s north west and outer west, agrees that prices for entry-level houses are edging up. 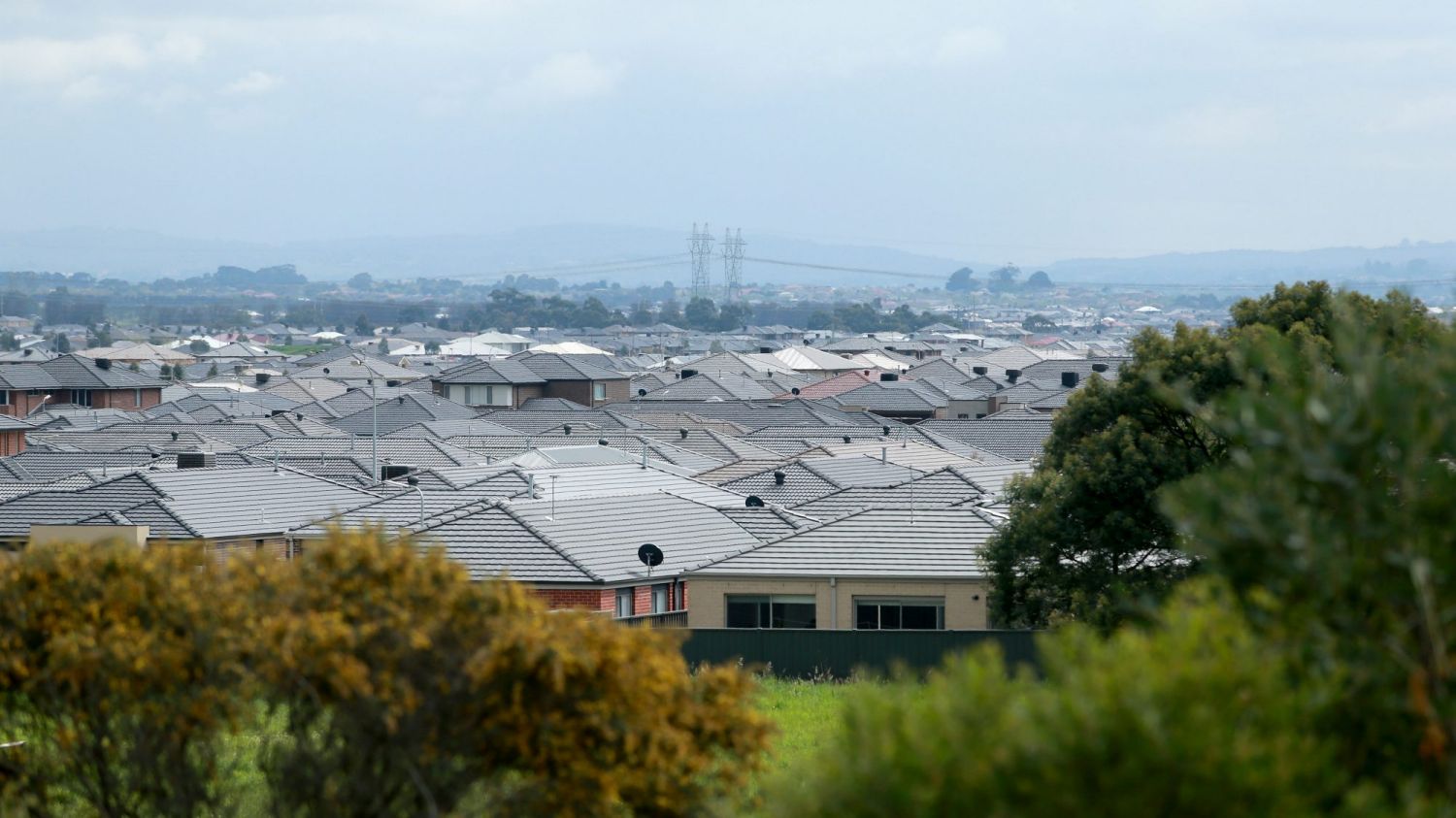 You can still find homes for sale under $500,000 in Cranbourne East. Photo: Wayne Taylor

Herron Todd White all but rules out the possibility of buying a sub-$500,000 house in the inner or middle suburbs, but says there are good opportunities to pick up flats and apartments in this price range.

The company notes that in the inner western suburb of Footscray, $500,000 still enables the comfortable purchase either of a one-bedroom or a two-bedroom apartment for $285,000 and $410,000 respectively.

“The overabundance of development which continues in the suburb has resulted in downward pressure on prices for new apartments,” the valuer report says. “However, with rental yields still being a respectable 4.5 per cent to 4.7 per cent and the growing popularity of the suburb due to new amenities and proximity to the city, [Footscray] continues to be a popular choice for investors.” 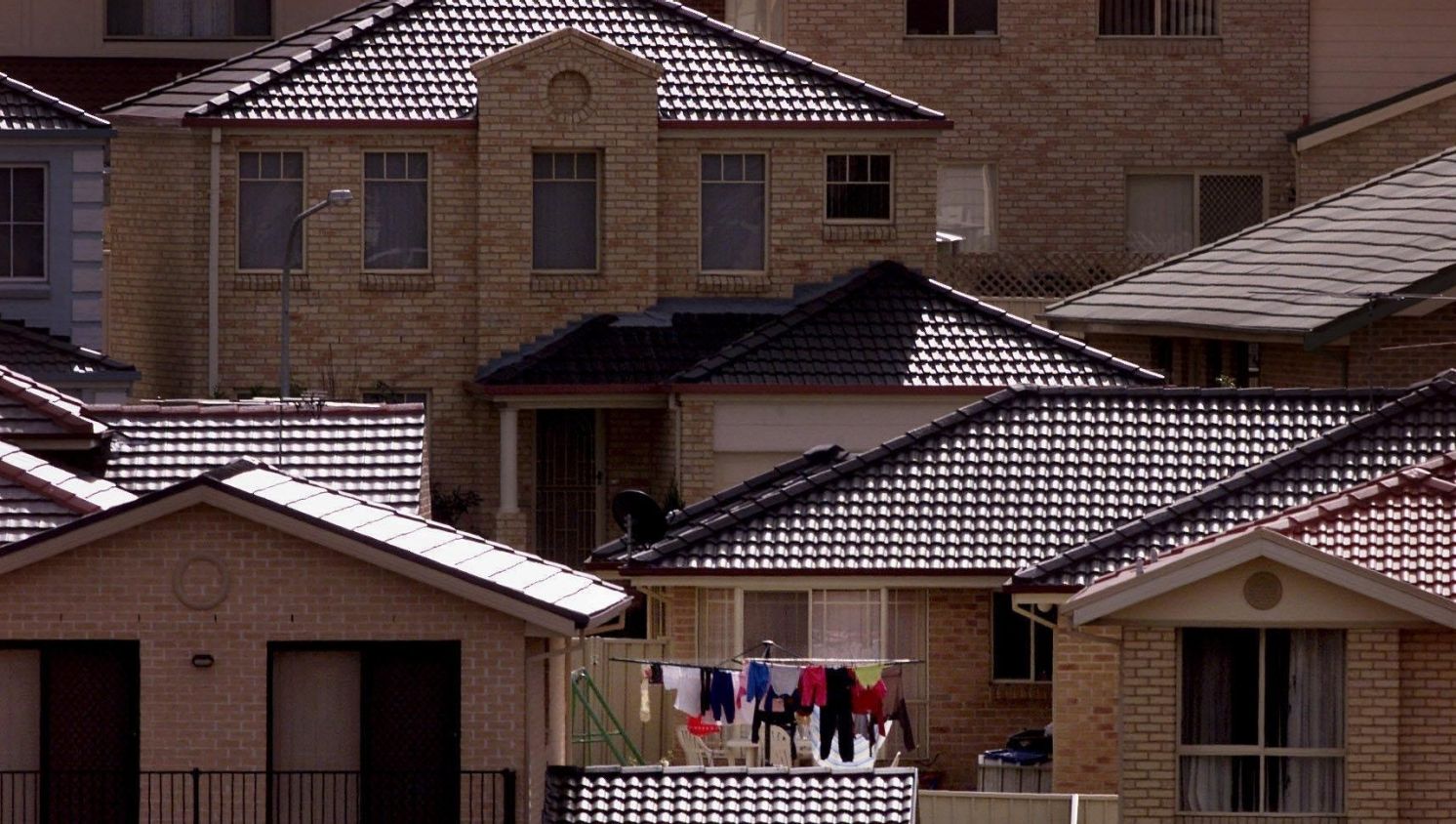 The report from Herron Todd White says “in comparison to 2016, the purchaser’s buying power has decreased marginally”. Photo: Andrew Meares

Braybrook, which neighbours Footscray, has also experienced significant growth over the past 12 months.

Herron Todd White says for eastern suburbs buyers desiring to be closer to the Melbourne CBD, apartments provide a more affordable option in suburbs such as Mitcham, Forest Hill and Blackburn.

This article was originally published by CHRIS TOLHURST on JUL 24, 2017 vid domain.com.au