This article was originally published by Scott Carbines on JANUARY 28, 2018 via news.com.au

FIRST-home buyers are expected to remain a force in the Victorian property market this year after rushing to capitalise on stamp duty changes.

More than double the amount of first-home buyers benefited from stamp duty breaks in the second half of last year than the same period in 2016.

New figures show first-timers charged to the city’s most affordable areas to enter the market from July last year, when stamp duty was abolished by the State Government for first-home purchases under $600,000 and concessions were introduced for those up to $750,000.

It comes as latest Australian Bureau of Statistics data shows loans to Victorian first-home buyers reached their highest monthly level in November, at 3527, since late 2009.

The buyer type made up 19.7 per cent of new loans written in the state that month — a percentage not seen since 2013. 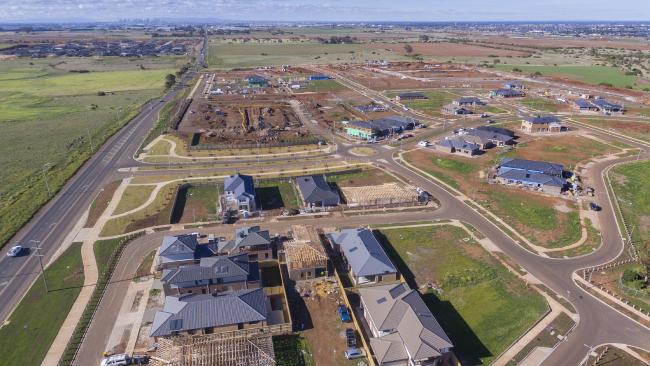 First-home buyers saved the most on stamp duty exemptions in Wyndham in the second half of 2017. Source:News Corp Australia

Rapidy growing Wyndham in the outer west was the state’s busiest local government area for first-home buyer stamp duty exemptions in the second half of 2017 with 726.

Hocking Stuart, Point Cook, director Scott Perry said demand had increased in the area since the changes were introduced and there was not enough supply to keep up.

“There’s more first-home buyers in the mix and also with the stamp duty changes we’ve found that it’s been possible for some of our tenants to get into the market as well,” he said.

Real Estate Institute of Victoria president Richard Simpson said the changes had helped more Victorians get into the property market.

“We expect stamp duty concessions will encourage a high level of participation from first-home buyers in both the housing and apartment markets throughout 2018,” he said. 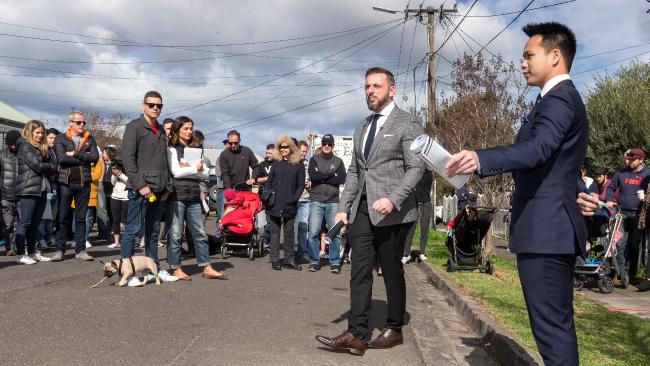 “Increased competition from first-home buyers, particularly for apartments in the inner ring, deterred investors in late 2017 and we expect this to remain the case for the first half of 2018.”

Mr Simpson said increased competition for homes in some of Melbourne’s most affordable suburbs boosted annual price growth: “however they remain well below the citywide median house price of $821,000.”