Year in review: A look back at what shook Melbourne’s real estate industry in 2017

By all major accounts, 2017 has been another bumper year for Melbourne property. In the past 12 months, the city has achieved a new house price record (a Toorak property in the vicinity of $40 million), double-digit price growth (up 14 per cent, according to the Real Estate Institute of Victoria) and a record number of auctions almost every month.

Factors underpinning this exceptional growth have been the rising population, lack of housing supply, the introduction of new first-home buyers’ initiatives and interest from foreign buyers. 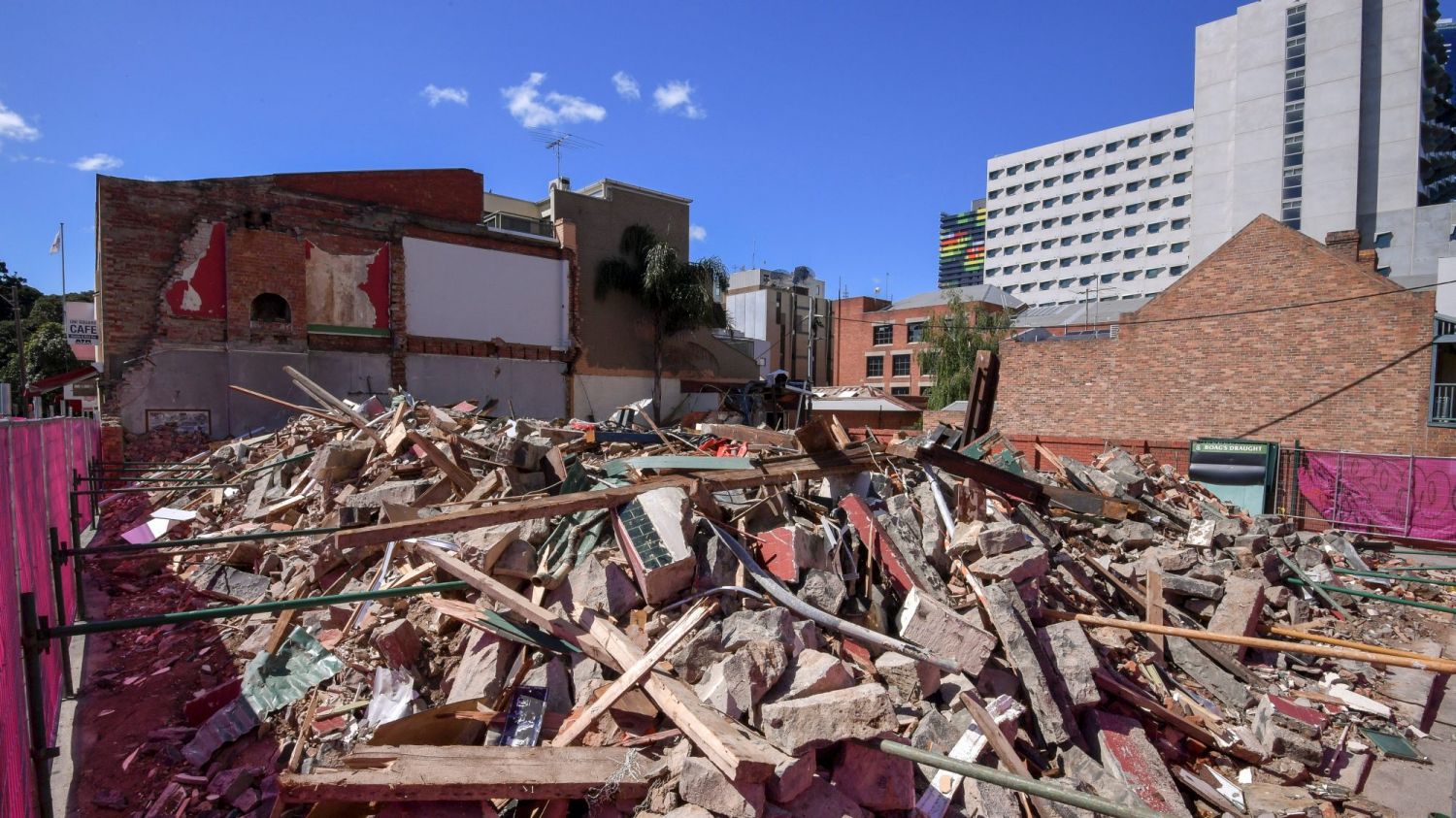 All that was left of Carlton’s Corkman Irish Pub immediately after its illegal demolition. Photo: Eddie Jim

The booming market has also spawned several water-cooler conversation topics over the year, such as the efficacy of heritage protection laws after the unauthorised demolition of Carlton’s Corkman Irish Pub built in 1857.

“The unlawful demolition of the Corkman Irish Pub at the end of 2016 was a watershed moment for heritage in Victoria. It caused many people to reflect on the value of heritage, and also the intensity of development pressures that are placing it under threat,” says Simon Ambrose, chief executive of the National Trust of Australia (Victoria). Ambrose believes this event inspired increased advocacy in 2017 for stricter protection over significant properties.

“Architect Anatol Kagan’s Lind House at 450 Dandenong Road in Caulfield North is a great example of this, with Glen Eira responding to community concerns about the proposed demolition of the house by seeking interim heritage protection, and committing to a more comprehensive postwar heritage study across the municipality,” Ambrose says. 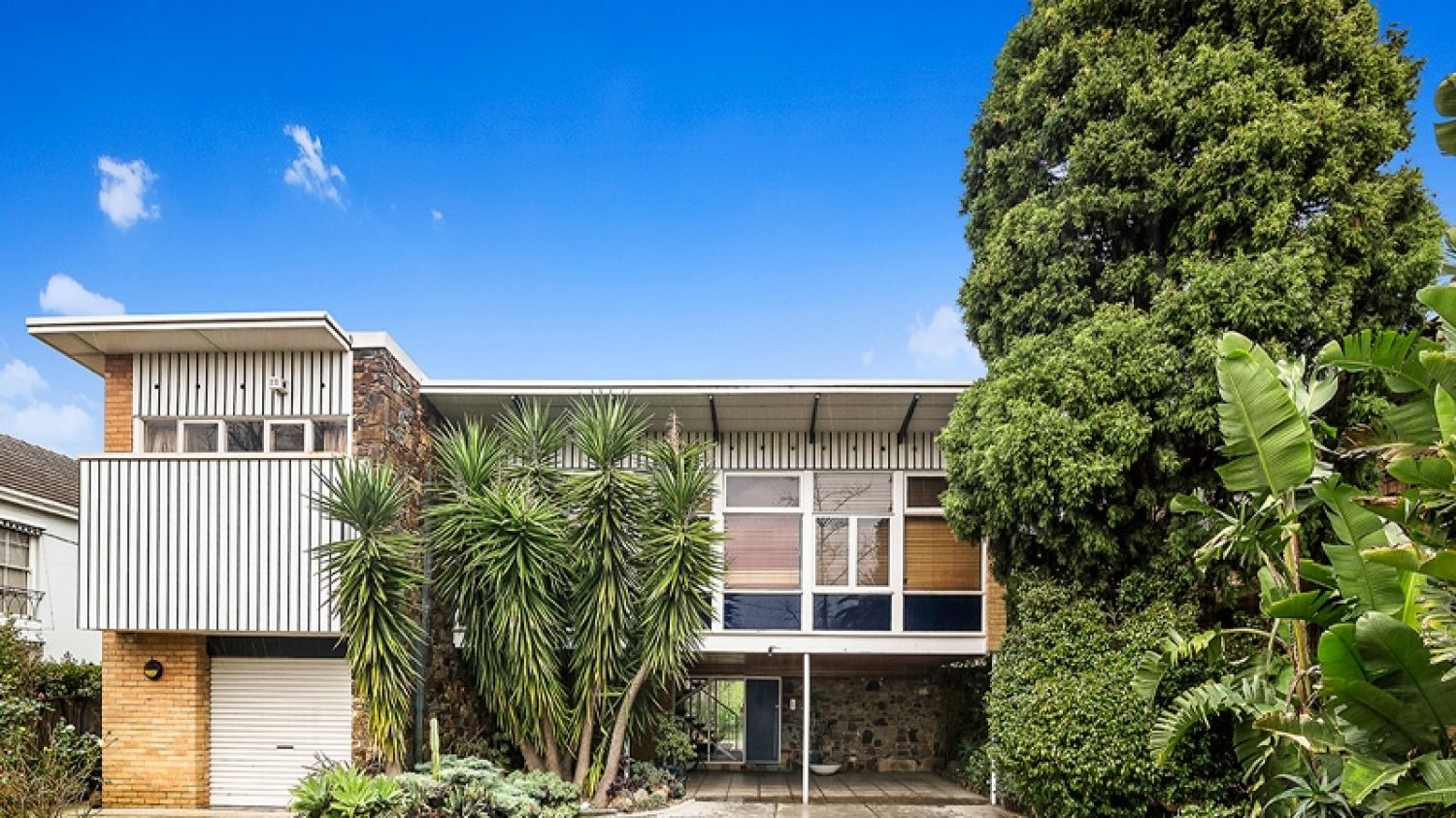 Another much-discussed topic was the May 1 introduction of new underquoting legislation designed to curb misleading price guides on properties. The effectiveness of these laws has been debated, but overall experts say they have been successful in reducing the margin between estimated and actual property prices.

“The REIV supports the new legislation and has promoted improved practices to all agents,” Simpson says.

“There have been a number of unintended consequences arising from the new legislation, which hopefully will be addressed in the near future. Furthermore, its applicability in regional Victoria is questionable – due to the limited number of comparable sales available in the country regions.” 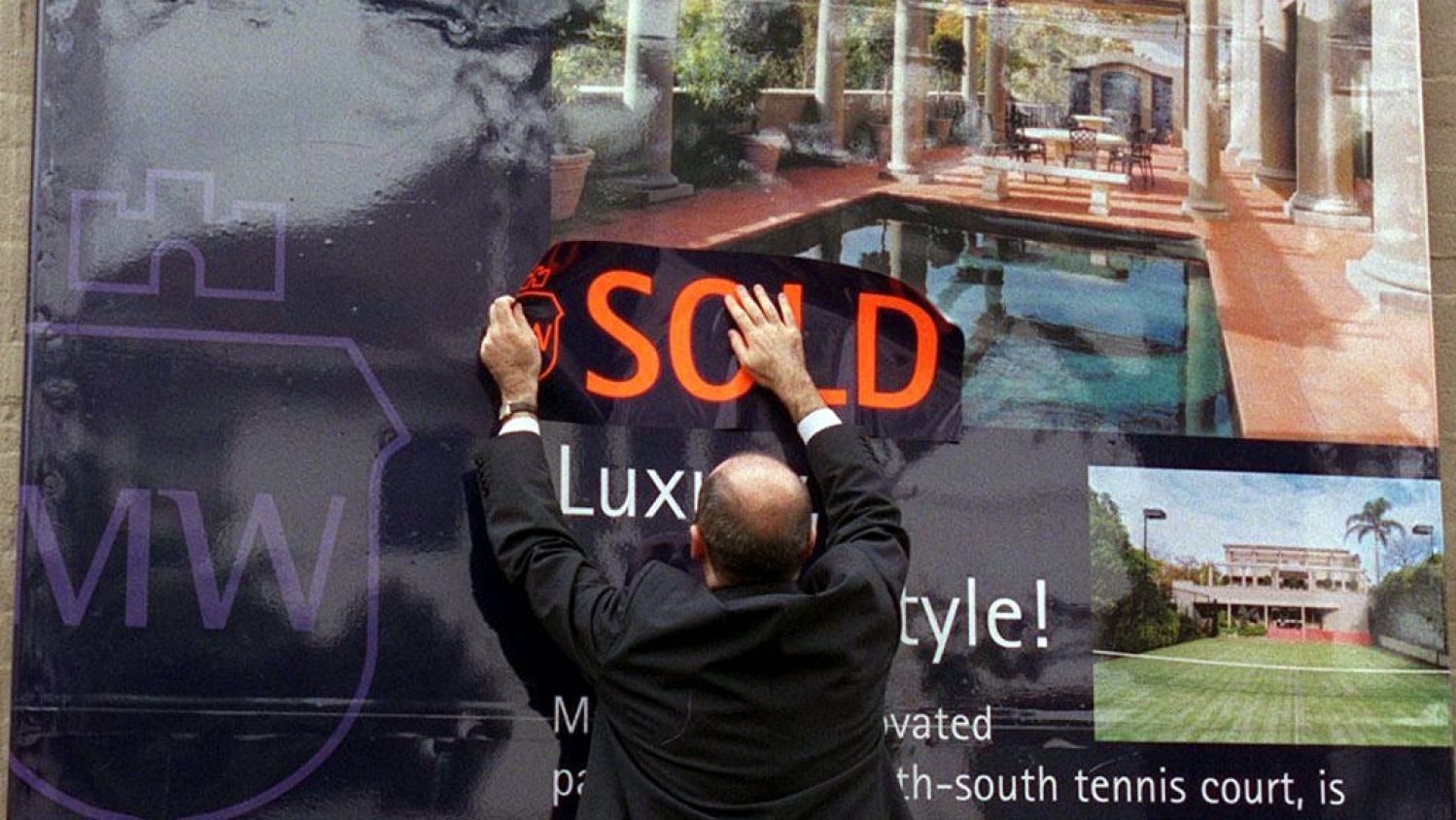 Be prepared to negotiate to ensure you end up with the keys. Photo: Peter Braig

Jellis Craig managing director Andrew McCann says any early hiccups in the implementation of these laws will likely be overcome with further education of consumers and agents.

“Change of practice in any industry is challenging,” McCann says.

“I think that Consumer Affairs have some responsibility to work harder around educating the marketplace on both sides. A lot of buyers still don’t understand what the legislation is and what it means.” 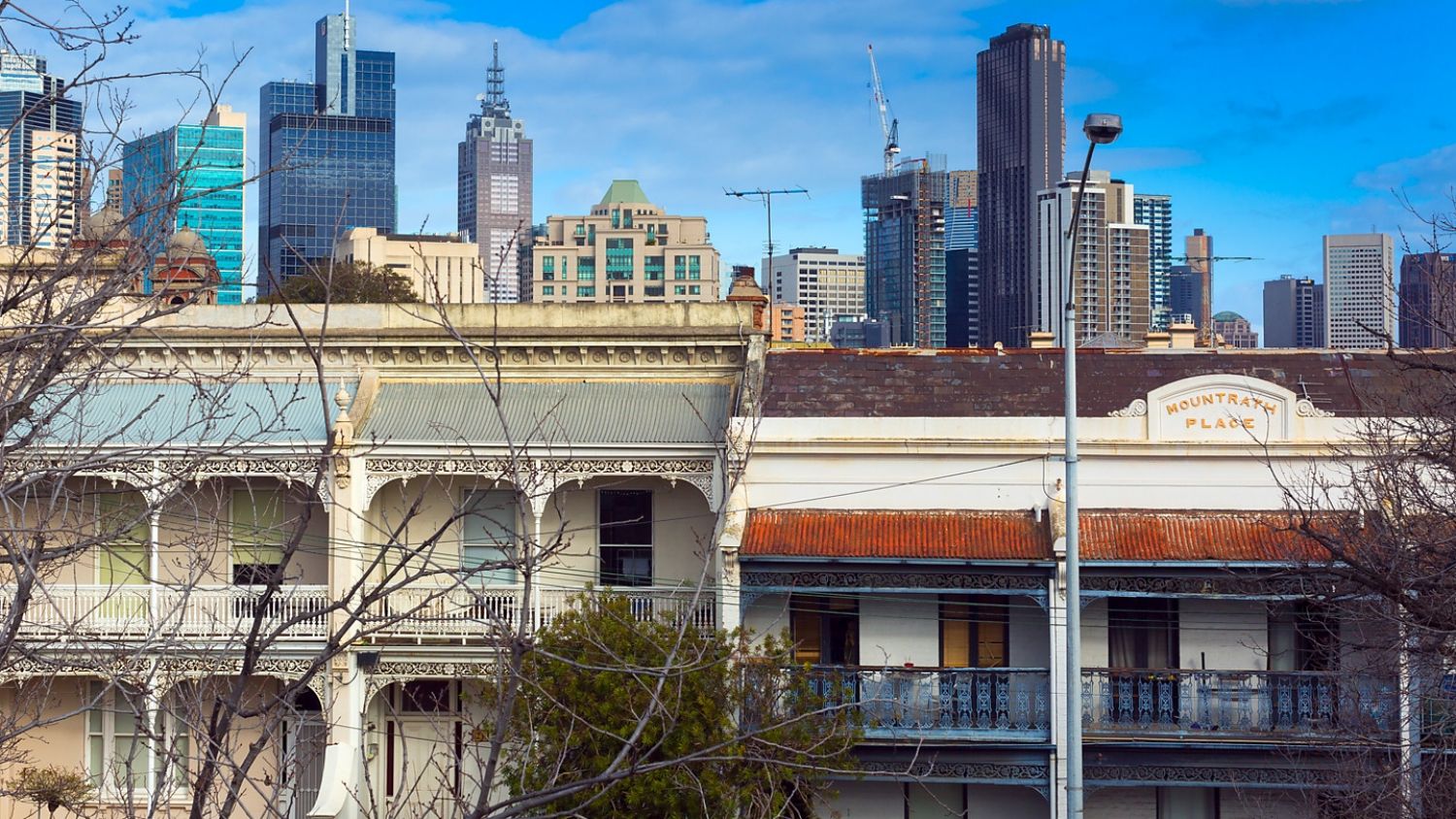 Citywide price growth is expected to moderate in 2018, however, areas that continue to offer affordability are well
placed to experience significant capital gains Photo: Nelson Alexander

In 2018, industry experts predict the median house price (currently $880,902) will continue to rise, but at a slower rate than previous years.

“We expect citywide price growth to moderate in 2018, however, areas that continue to offer affordability are well placed to experience significant capital gains,” Simpson says.

RT Edgar director Oliver Booth says, in his opinion, prices will remain strong. “However, I don’t think we will see the same level of growth as what we have seen previously,” he says.

Fletchers director Tim Heavyside envisages “a gradual rise in the market somewhere between 5 to 8 per cent.”

Also set to shake up the industry in 2018 is the introduction of new tenancy reforms aimed at providing renters with more rights.

The new rules include the abolition of rental bidding practices, the creation of a landlord “blacklist”, the banning of “no pets” clauses in tenancy agreements and faster rental bond repayments.